You are here:
Startseite
English
Schwedt in Germany

The twinning between Schwedt and Leverkusen was formed in 1989.

It was initially started as a partnership between the former two German states. By historic coincidence, shortly after the fall of the Berlin Wall, this connection lead to an open and uncomplicated German-German dialogue, particularly in the early years. Trips by the citizens of both towns have helped to further the understanding between the East and the West.

Today, most of the meetings take place between cultural clubs and groups, and people find that they have always something to talk about. 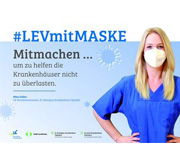 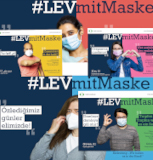 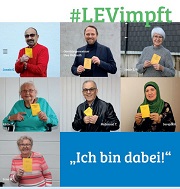